Board of Directors - Current

Board of Directors - Past

Our Events on Eventbrite 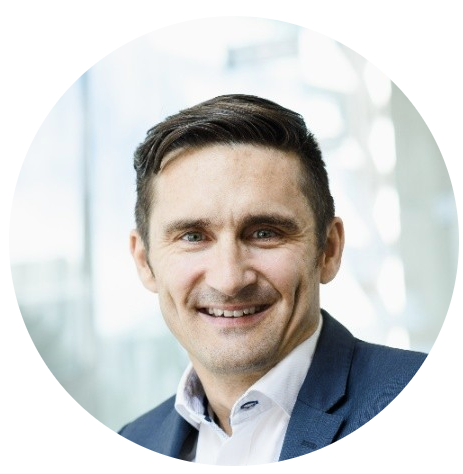 Brett has successfully delivered a wide range of civil, transport, defence, resources and water infrastructure projects for government and private entities. In his 25 years with Aurecon, Brett has worked on numerous major projects around Australia including the Ord Irrigation Scheme in Western Australia, the Tiger Brennan Tunnel in Northern Territory, the West Gate Tunnel and North East Link in Victoria, and the Adelaide Desalination Plant. He is currently Aurecon’s Head of Major Projects responsible for overseeing major projects in Australia and New Zealand.